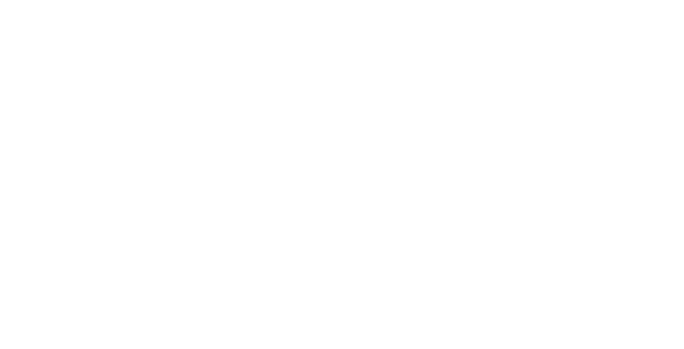 We’ve been working on and off for Twisted since Screaming Eagles inception. We filmed the Gumball Rally with them back in 2013 and have watched their brand go from strength to strength. We saw them take on the Defender marque finishing production after some 70 years and carry on strong and they show no signs of braking yet. Twisted partnered up with Zimbabwean endurance adventurer, author and motivational speaker Sean Conway. Sean became the first person to cycle, swim, and run the length of Great Britain, from Land’s End to John o’Groats. He is, unstoppable. A force of nature and now one that comes in a Bahama Gold 110 Utility.

To celebrate the completion of their bespoke build with Sean, we conceived a plan to drive the North Coast 500 in Northern Scotland. The shoot would see us take on Lochs, a few Dams and the Devils Pulpit where they originally filmed highlander. The final film embodies what a brand ambassador piece should be, it paints the picture of Sean’s history with Defenders from his childhood to owning his first bespoke 110.